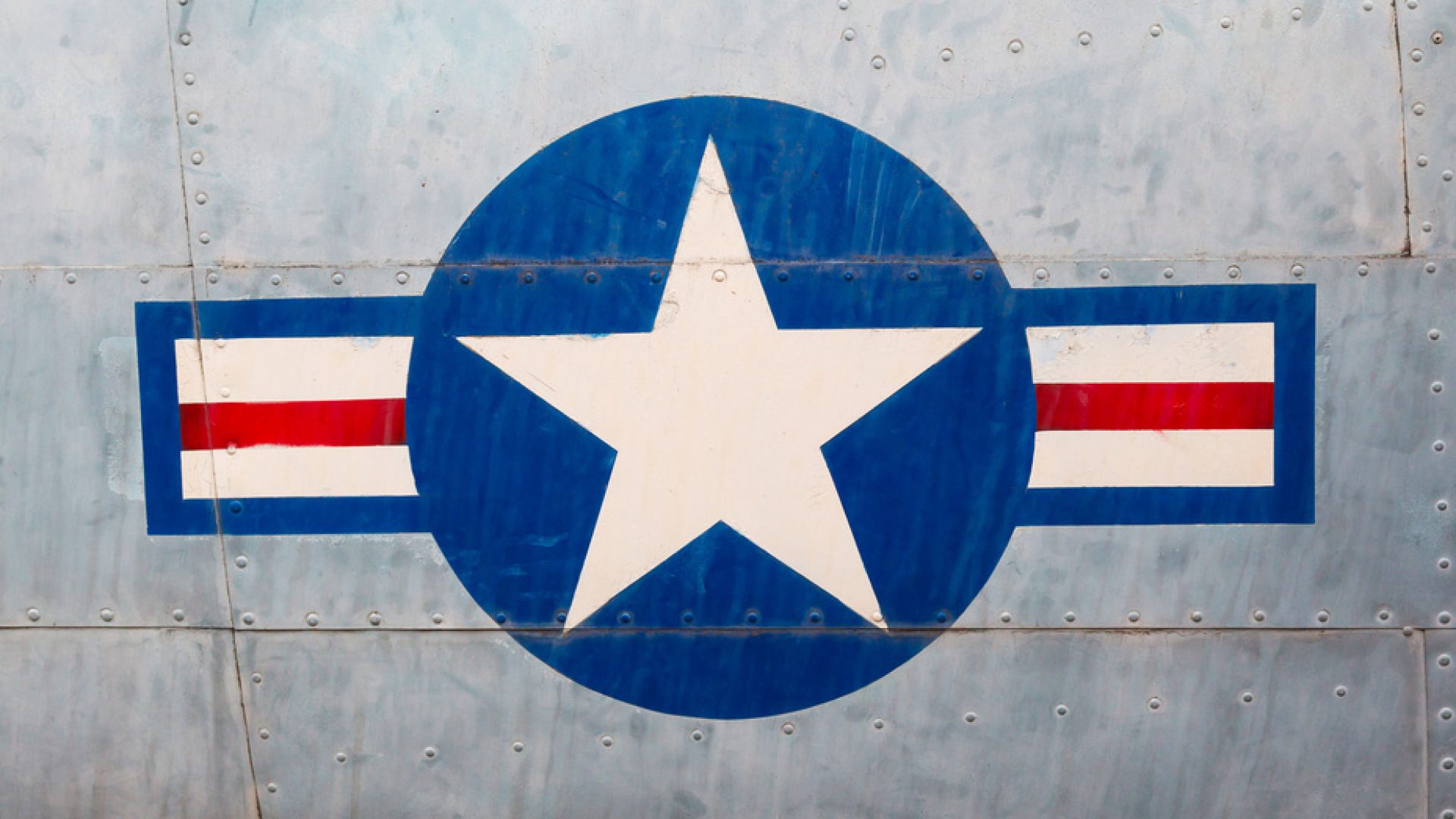 If someone you love uses one of these drugs, it’s helpful to know the signs of shooting up and the dangers of addiction. First Sign of Substance Abuse: Highs and Lows A common sign that someone you know uses IV drugs is when that person experiences frequent highs and lows. You can think of this […]